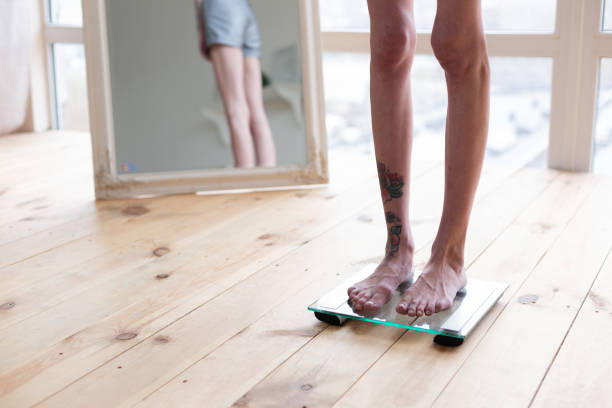 ****I require ALL eating disorder clients clients to be seen weekly****

****Have a Nutritionist that is seen regularly****

****Have Regular visits with a Primary Care to monitor medical stability****

Body image is the mental representation that one creates in their mind, but it may or may not relate to how others see an individual. The skewed view that someone has of their body is a culprit affecting people across the globe, where ethnicity, culture, gender, and age may all fall prey to it. According to ANAD (National Association of Anorexia Nervosa and Associated Disorders), about 30 million Americans suffer from some sort of eating disorder. Eating disorders hold a record for having the highest mortality rate when compared to other mental illnesses; someone dies of an eating disorder every 62 minutes.

Signs and Symptoms of Anorexia Nervosa

People with bulimia nervosa have recurrent and frequent episodes of eating unusually large amounts of food and feeling a lack of control over these episodes. This binge-eating is followed by behavior that compensates for the overeating such as forced vomiting, excessive use of laxatives or diuretics, fasting, excessive exercise, or a combination of these behaviors. Unlike anorexia nervosa, people with bulimia nervosa usually maintain what is considered a healthy or relatively normal weight.

Symptoms of Bulimia Nervosa include:

Symptoms of Binge-Eating Disorder include:

Eating disorders frequently appear during adolescence or young adulthood but may also develop during childhood or later in life. These disorders affect both genders, although rates among women are higher than among men. Like women who have eating disorders, men also have a distorted sense of body image. For example, men may have muscle dysmorphia, a type of disorder marked by an extreme concern with becoming more muscular. 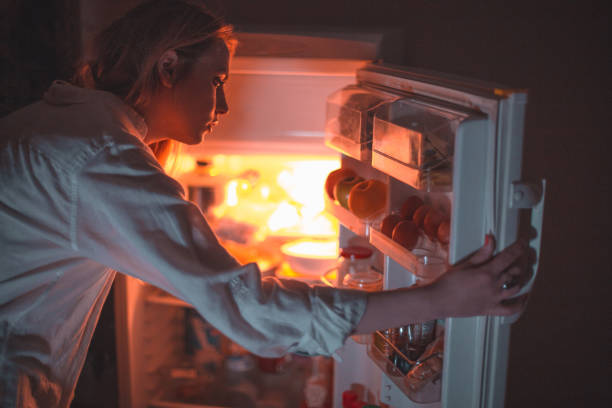 Cognitive Behavioral Therapy (CBT), Dialectical Behavior Therapy (DBT), and Family Based Therapy (FBT) have all been proven to help in the treatment of eating disorders. Adequate nutrition, reducing excessive exercise, and stopping purging behaviors are the foundations of treatment.

Treatment plans may include one or more of the following:

Avoidant/restrictive food intake disorder (ARFID) is an eating or feeding disturbance that is characterized by a persistent failure to meet appropriate nutritional and/or energy needs that leads to one or more of the following:

It’s also important to understand what ARFID is not. It is NOT :

Like other eating disturbances, there is no singular cause of avoidant/restrictive food intake disorder (ARFID). However, the evolving scientific literature suggests that this pattern of disordered eating develops from a complex interplay between genetic, psychological and sociocultural factors.

Eating disorders are familial illnesses, and temperamental traits predisposing individuals toward developing an illness are passed from generation to generation.

Symptoms of avoidant/restrictive food intake disorder (ARFID) vary widely, and may evolve with the developmental context of the individual (especially in children and adolescents).

Types and symptoms of ARFID include:

Seek a diagnosis if you have ANY of these ARFID symptoms:

If left untreated, ARFID symptoms can build in intensity and seriousness, which is especially concerning for children and adolescents going through the most developmentally important stages of their life.

Health risks associated with (ARFID) include:

Like other mental disorders and illnesses, eating disorder treatment should involve a diverse team of experts. It’s recommended that professional caretakers include the following:

Due to the severe toll that eating disorders may have on an individual’s physical health, psychological therapy is not enough. It’s also important, to incorporate family therapy and support groups. Family-Based Treatment is a treatment method used for patients who are minors.